England’s British & Irish Lions are poised to be available for all three autumn internationals in November despite an agreement which stipulates they will have a week off on welfare grounds, the Guardian understands.

England play Tonga, Australia and South Africa this autumn and – according to a 2018 agreement between the Rugby Football Union, the Rugby Players’ Association and Premiership Rugby – Lions players are due to sit out one of the fixtures. Enforced rests have proved unpopular with players in the past because they must forgo the lucrative £25,000 match fee, however, and it is understood selection will now be based on each individual’s circumstances. 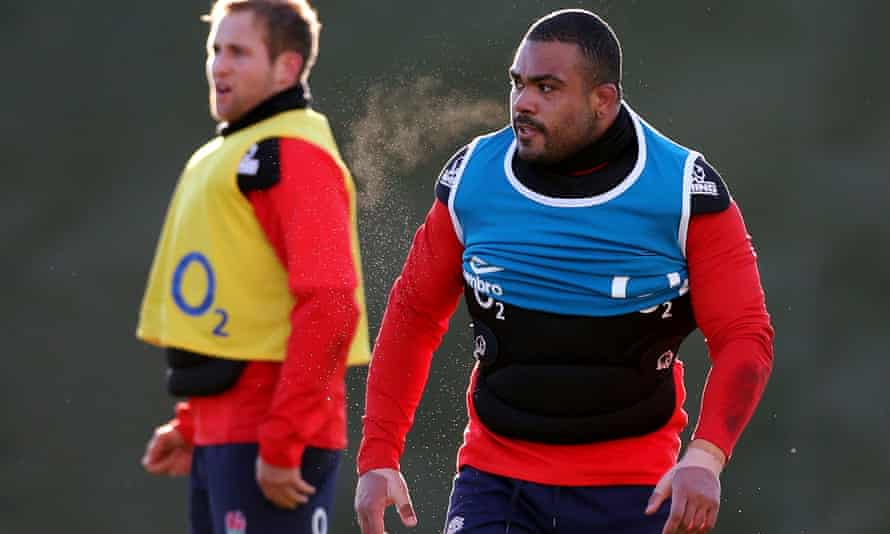 The 13 England players who toured South Africa over the summer are undertaking a 10-week rest period until mid-October as part of the same agreement. Several are poised to return ahead of schedule, however, and some potentially as early as this weekend.

Northampton confirmed on Tuesday that Courtney Lawes, who played only five matches for the Saints last season, is available for selection while Kyle Sinckler has requested clearance to return early for Bristol. Harlequins have also revealed that Marcus Smith is due back ahead of schedule, having not featured in any of the three Tests against the Springboks, while it has been reported that Saracens’ Jamie George and Exeter’s Jonny Hill are eager to return on similar grounds. Bath have also revealed they are in discussions over Anthony Watson’s early return.

The RFU has said applications can be made to return earlier with supporting evidence from the player, the club and Eddie Jones and each will be considered on an individual basis. But with several Lions expected to forgo their 10-week rest periods and avoid a mandatory week off in the autumn, the 2018 agreement, on the face of it, appears redundant.

England Rugby held a three-day training camp in Teddington, which finished on Tuesday. Jones selected a 45-man squad including 10 of the 13 Lions last week and even the fact they were available to attend came as a surprise given the high injury rate at England camps over the summer.